How to virtualize your communication tools?

An overview of Virtual Communication

How is communication becoming virtual? How can you virtualize your communication tools and what possible experiences can you offer?

You’ll have noticed a recurring theme in the news: announcements of technological innovations and development, especially in the digital and virtual fields, are becoming commonplace. All sectors and industries are involved, especially the field of communication.

Many companies have been experimenting with virtual experiences for some time now. News is pouring in about creative departments experimenting and introducing new and innovative concepts using a variety of tools: virtual reality, augmented reality, holograms, virtual production, etc…

Some politicians have moved towards either virtualizing their communication or using virtual media and tools in their communication. In 2017, French politician François Fillon was seen wearing virtual reality equipment to explore the Martian crater where Curiosity had landed. Political rival Jean-Luc Mélenchon is known for his enthusiasm for virtual communication. After making the headlines in 2017 by appearing on stage as a hologram, he held a political meeting on the theme of Water four years later, completely immersed in a virtual environment. The 3D-rendered setting was designed to change and adapt to his speech, thanks to SoWhen?’s Virtual Production techniques (read SoWhen?’s client project article).

Some associations and organizations such as the United Nations have used virtual reality as a means of raising public and political awareness on a number of subjects. By doing this, they have discovered another way of portraying important subjects such as showing the lives of asylum seekers from war-torn countries. For instance, “Clouds over Sydra”, directed by Gabo Arora and Chris Milk, puts the audience in the shoes of a Syrian refugee. In fact it was this project that subsequently convinced the UN to invest in virtual reality (VR).  As a result, in 2016 Ban-Ki Moon was able to travel to countries at war, in conflict and hit by natural disasters, all in virtual reality. 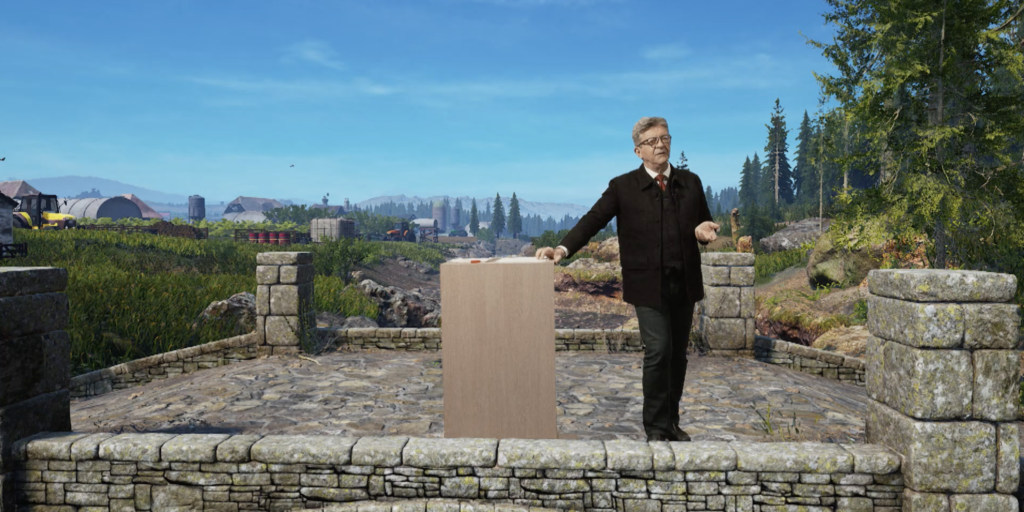 Hybrid Productions: Using Augmented Reality (AR) at the heart of entertainment, and more…

Virtual Reality technology is also used in other fields such as e-sports and live entertainment. For example, the 2020 League Of Legends World Championship Finals in Shanghai featured a concert by the virtual K-pop group K/DA, giving spectators the illusion of seeing their heroes on stage. For this, Riot Games used augmented reality. The 15-minute live performance for the competition’s opening ceremony featured both the virtual pop group and giant characters from the game. Two years earlier, the Championship had held a hybrid concert by mixing real artists with live stage choreography and a virtual band using AR. 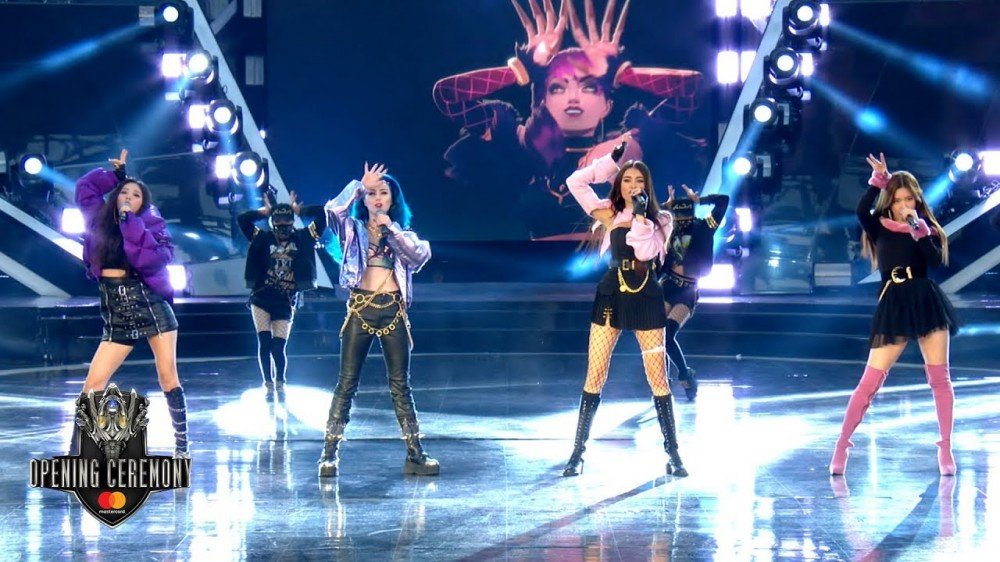 AN EXPERIENTIAL COMMUNICATION TOOL FOR COMPANIES

Augmented Reality is also a good solution for virtualizing a company’s communication. It can be used alongside existing tools and allows brands to offer impactful interactive experiences in relation to its products. The public quickly become immersed in the brand’s universe and literally interact and engage with its products.

Using Augmented Reality unlocks new opportunities for fun and creative experiences. It’s likely you’ve already used a product catalog with AR or maybe an application that allows you to see products in front of you before buying them. These augmented catalogs are a fun and innovative way to showcase products and offer a “futuristic” shopping experience.

Major brands such as JouéClub have invested in this technology to present their latest toy catalog for Christmas, multiplying sales on their digital platforms fivefold. Some of the main features include: product information for each toy, contests and prize giveaways (Disneyland tickets to be won), 3D animations and even the option to create your own wishlist.

Let’s take another brand with the same idea: Volkswagen virtualized its communication tools by offering a 3D experience. Customers can rotate individual vehicles, change their color, explore the interior, and try out optional features. You can also project yourself in the driver’s seat in daytime and nighttime conditions. In short, Volkswagen’s system helps customers imagine themselves using their products, even before buying them.

Phygital tools for the revival of retail stores

benefits to brands on several levels

As the name suggests, phygital is a hybrid of the terms “physical” and “digital” (read related article on phygital technology).

Many retail stores are using new marketing and communication strategies to attract customers since e-commerce websites and Covid have had a strong impact on in-store shopping habits. Digitizing and, more recently, implementing phygital devices in stores has allowed brands to offer fun, innovative and impactful experiences to their customers.

These interactive experiences offer many benefits to brands on several levels:

EXAMPLES OF RETAIL STORES WHO CHOSE TO GO PHYGITAL: 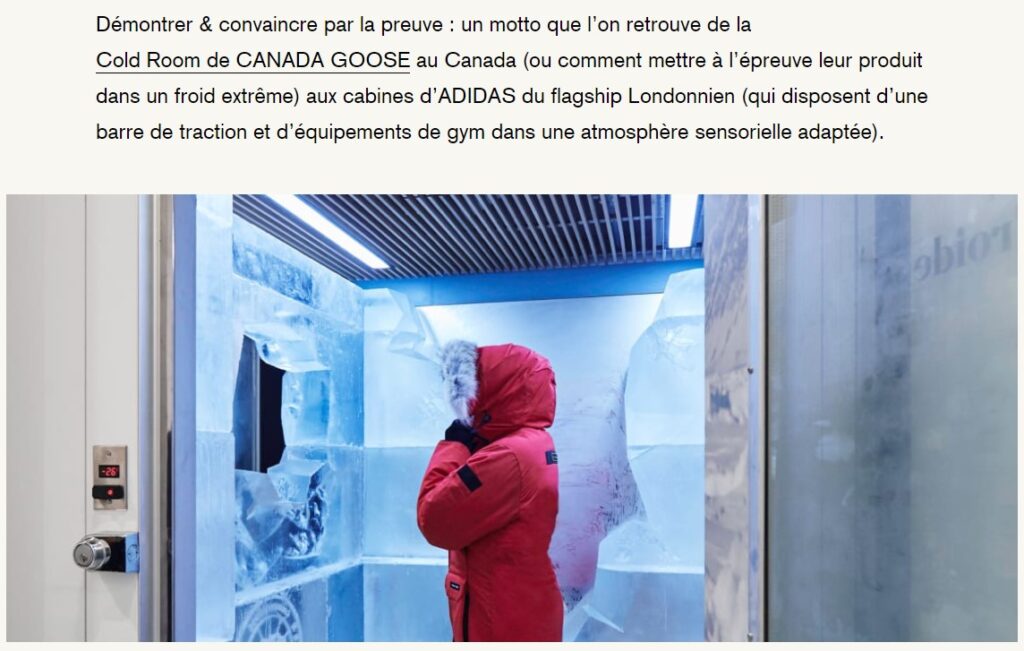 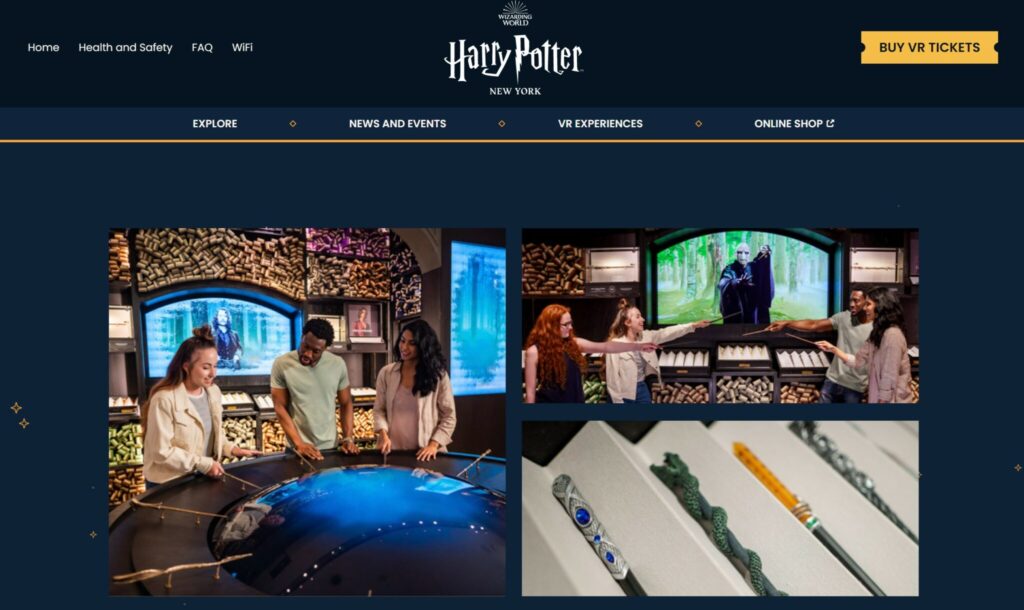 Does virtualizing your communication mean making a choice between virtual and physical systems?

Despite what others might say, here at SoWhen? we believe that Virtual Reality and Physical Reality are not opposites; both are valid, complementary realities that can coincide.

Virtualizing your communication tools, your artistic productions and your events does not mean having to replace your physical content or productions. As many of our previous clients would attest, the opposite is often true! Virtualization is a tool that can offer new experiences to the public. It often complements existing devices and systems, both online and offline, offering long-lasting and dynamic cross-channel solutions.

One step closer to the Metaverse?

Virtual Reality, being such an open platform, is attracting interest from all fields and industries. So it’s no surprise we can find such diversity and variation in VR, from Balenciaga’s virtual fashion shows to Music concerts in Fortnite and GTA, as well as the introduction of new experiences in retail stores.

Some companies are even rethinking their overall strategy, which includes their products and the experience of their customers and employees. Hyundai, for example, is looking to make its cars an entry point into the Metaverse, and Boston Dynamics is offering us connected robot clones able to perform tasks for us…

With Big Tech leading the Metaverse race, with META leading the field, the media are seizing on the buzz as the “experiential” market is set to considerably accelerate further… but that’s a subject for another article!

Follow our news and discover the latest articles about our business, the market, the tips we offer you… 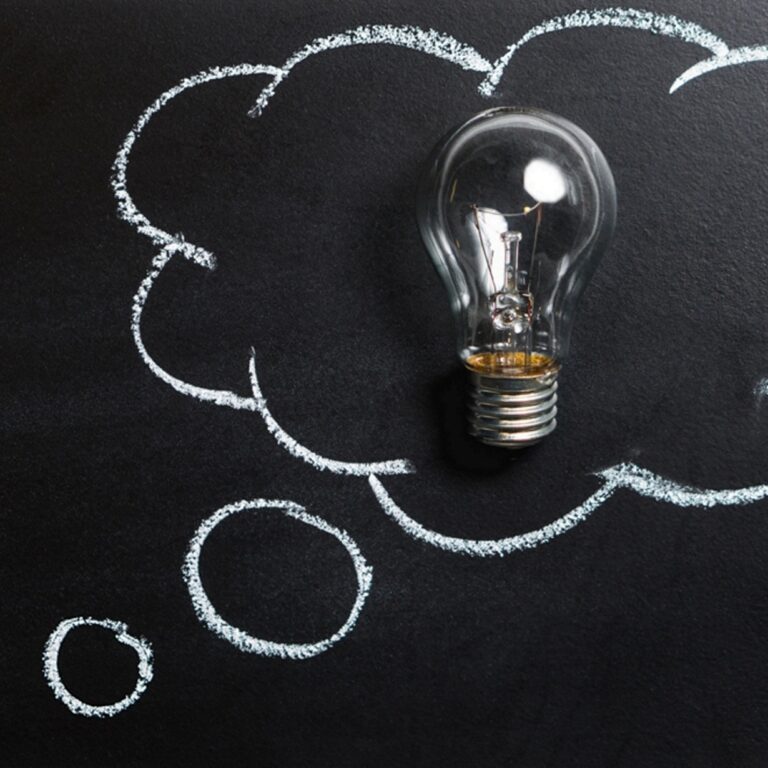 What is Phygital Technology and how do we use it?

What is Phygital Technology and how do we use it? A necessary evolution for retail stores Digital technology is everywhere today, but until recently we could still notice a clear… 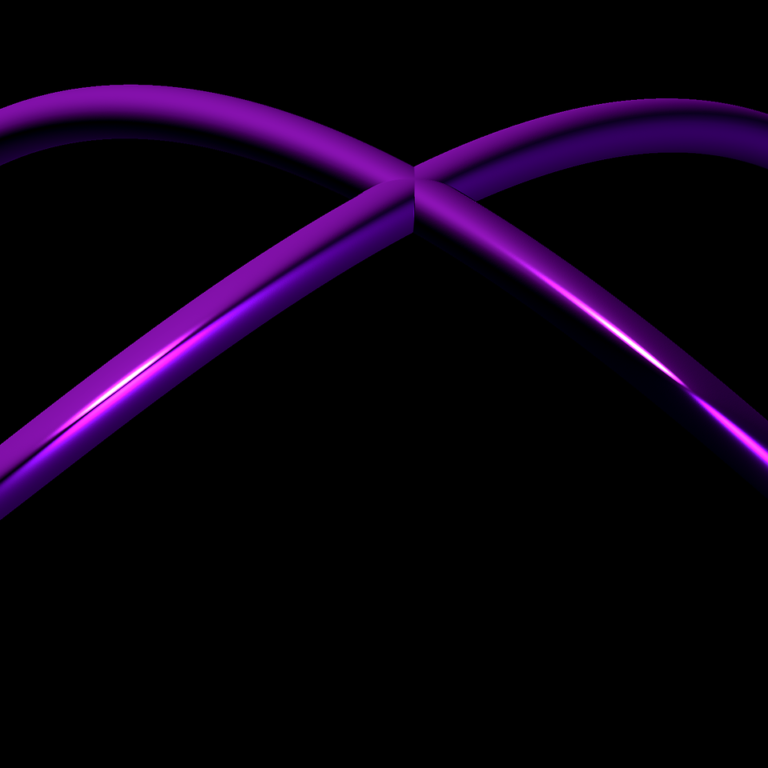 How to virtualize your communication tools? 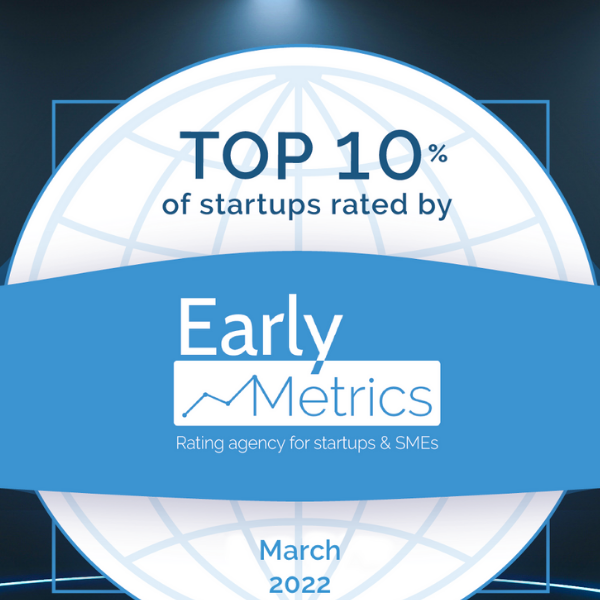 SoWhen? enters the top 10% of French startups Encouraging progress! SoWhen? strives to be competitive on the market and offer the best services to its clients. To this end, we… 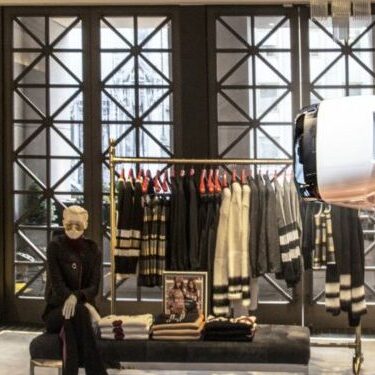 Luxury and Digital Technology: Geek is Chic! We’ve noticed luxury brands are collaborating more and more with video game publishers and other digital entertainment companies. Is this a passing trend…

Would you like a quote?
Tell us about your projects? Receive more information?
Grab a coffee?

Love the startup mindset? Do you thrive around creativity, thoroughness and sharing? For information on internships, permanent positions or assignments…
CLICK HERE!